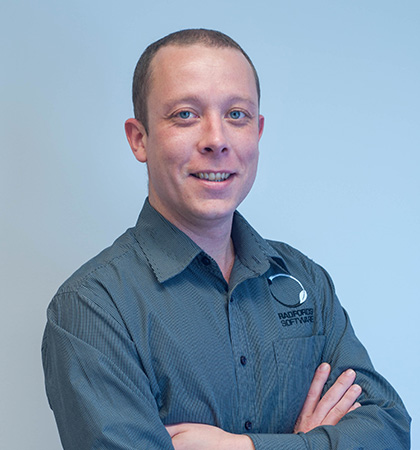 Stu joined the team in 2014 having previously worked as an analyst programmer on local government applications. With a BSc in Computer Science from Waikato, Stu has a passion for software development. Originally from the UK, he has been in New Zealand for over 15 years, the last eight in the Bay of Plenty. Stu joins Bobby and Paul in being an avid football fan.

Subscribe to receive emails with the latest news and updates from the team at Radfords.