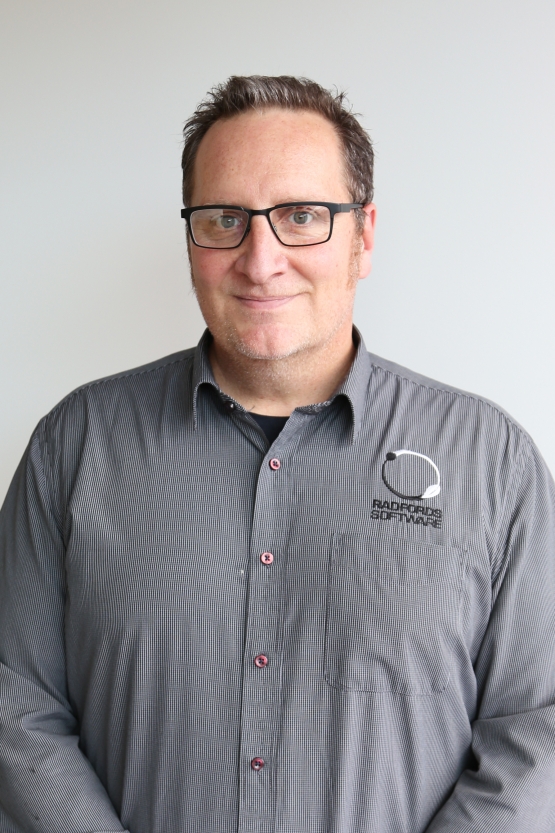 Leslie hails from California. He completed a BSc in Electrical Engineering from UC San Diego and then worked in Los Angeles as a Software Engineer for Xerox Corporation.  A passion for people led him to switch career paths in 2004 and he spent the next 10 years living in Russia and Thailand, helping develop the spiritual and business potentials of local communities. In late 2014, Leslie immigrated to New Zealand with his Kiwi-born wife and 4 children. Leslie joined Radfords in April 2015 and looks after FreshInsights, our data warehousing and business intelligence software.

Subscribe to receive emails with the latest news and updates from the team at Radfords.